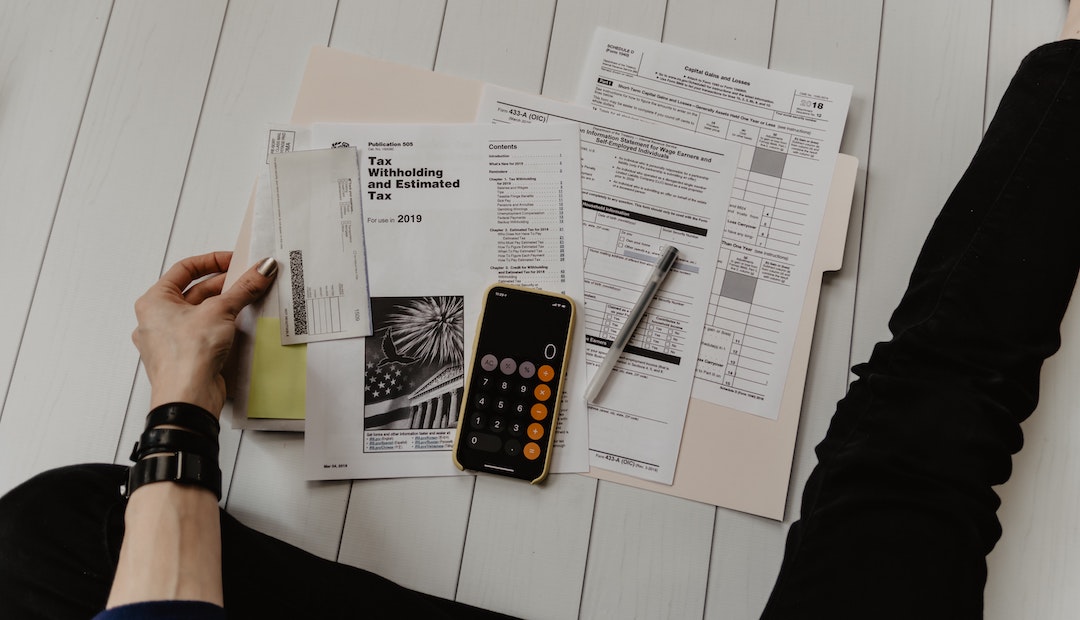 Photo by Kelly Sikkema on Unsplash

Autumn Budget 2022: What does it mean for electric car salary sacrifice?

Jeremy Hunt’s Autumn Budget - unveiled on the 17th November 2022 - may leave many across the UK feeling concerned about their finances.

The cost of living crisis is affecting people up and down the country. With lots of political upheaval, emergency budgets and unclear messaging around the country’s economy - many of our customers are looking for reassurance and clarity.

Here’s what the autumn budget means for you.

The most important aspect for drivers is the Benefit-in-Kind (BiK) rate - this is the tax set against your vehicle if it was acquired via your employer. Currently, it’s at 2%. That tax rate is locked in until April 2025, where it’ll then rise incrementally by 1% until 2028. In practice, this will mean the BiK rates will be as follows:

The marginal increase in the BiK rate has a minimal effect on this excellent employee benefit. Even with the BiK rate increasing by a fraction year-on-year, salary sacrifice will remain the most affordable and hassle-free way to get behind the wheel of an electric car.‍

We’ll soon have a detailed article explaining how the increased BiK rate from April 2025 onwards will affect the monthly cost of our electric car leases. But the bottom line is that it’s good news.

Another excellent perk to the salary sacrifice model is that it’s open to any employee in a company that signs up. No deposit required with next-to-no admin compared to a traditional lease.

In fact, the only stipulation is that the cost of the electric car lease doesn’t bring you below minimum wage once it’s been taken from your salary. The National Live Wage equates to £9.50 an hour for over-23s, but as of April 2023, the rate will increase to £10.42 an hour. The Government says this should equate to a £1,600 annual pay rise for a full-time worker.

With this National Living Wage threshold increase, those with a salary of c.<£28,000 may find the number of electric cars available to them has reduced slightly. But that doesn’t mean there aren’t still great deals to be had!

The best-kept secret in all-electric motoring…

The MG4 from MG Motors is without doubt the most affordable and fastest way of joining the all-electric revolution. The monthly price for an MG4 is incredibly low with some of the fastest lead times for any vehicle across the industry. Those with an annual salary of £24,000 can get the MG4 for as little as £287/month net cost - with 5,000 miles per annum, a 36 month term and fully comp insurance! Not to mention the subsequent fuel savings.

(Figures and pricing correct at time of writing - November 2022 - may be subject to fluctuation and factors such as driver’s age, address and motoring history)

Drivers of electric cars have historically enjoyed numerous VED tax breaks. Thanks to their zero tailpipe emissions, they were exempt from paying both the FYR (which could be up to £2000 for petrol/diesel vehicles) as well as the £140 flat-fee for the standard rate. Additionally, a one-off tax surcharge is typically applied to any car that costs over £40,000 new, but electric cars were able to swerve that cost too.

As electric cars gained popularity, it was inevitable that VED exemption would end. The exact figure hasn’t been released at time of writing (17th November), but we’ll update with the latest figures as soon as they’re released.

Found yourself in a new tax bracket?

Due to the unique way salary sacrifice works, an increase in tax actually makes an electric car a better deal.

For many employees in England, they may suddenly find themselves in a new tax bracket. The Autumn Budget lowered the threshold for the 40% tax band, footing many with a higher tax bill overnight.

The good news is that this actually translates to an even larger saving on an electric car. The general rule of thumb is that the more tax you pay, the more you save. So why not take a look at that Model 3 you’ve had your eye on and see if the monthly cost now works for you.

Why the cost of electric car leasing will drop

Even though it may feel as if electric cars have been around for decades, the all-electric boom has only really happened in the past few years. This is a problem for leasing companies, as they don’t have enough data to accurately predict what the value of all-electric models will be in 24/36/48 months time.

The cost of a monthly lease is entirely dependent on the residual value of the vehicle: how much will that car be worth once your lease agreement is complete. The leasing company will then calculate a monthly cost that takes into account the resale value of the car plus their profit margin.

Currently, there’s little data to draw on as electric cars simply haven’t filtered down into the used market yet. Leasing companies are risk averse, so to mitigate the potential for loss, increase the price of the monthly lease in case the vehicle doesn’t hold its value.

Industry experts predict it will take around three to four years before lease prices begin to drop.  Thanks to a burgeoning used market, leasing companies will have far more data to draw on by 2025 - just in time for the BiK rate to increase.

The drop in monthly cost may not be enough to counteract the increased BiK rate, however it may make that price-hike a bit less pronounced. 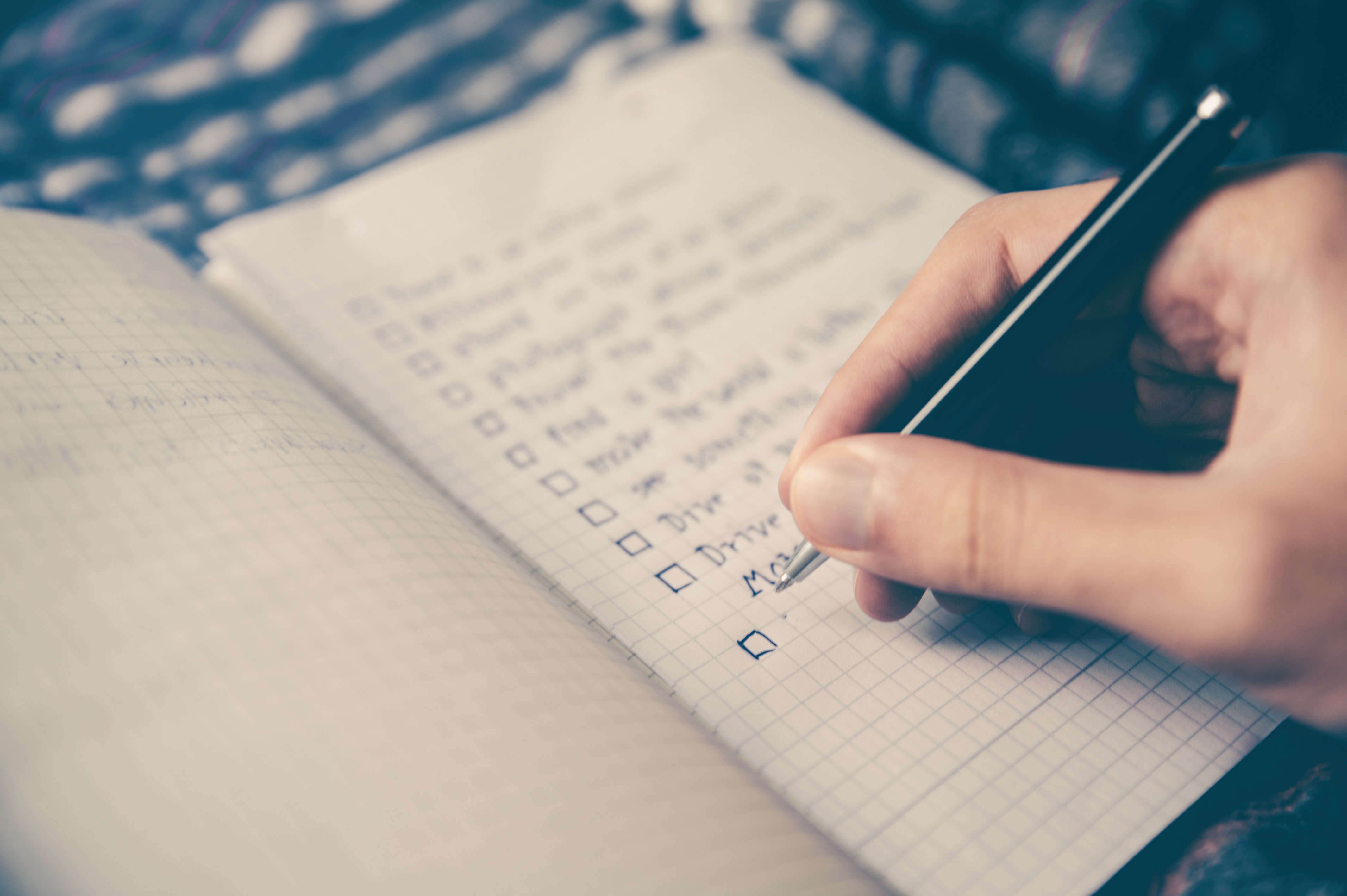 Improve your company's chances of opening a credit line 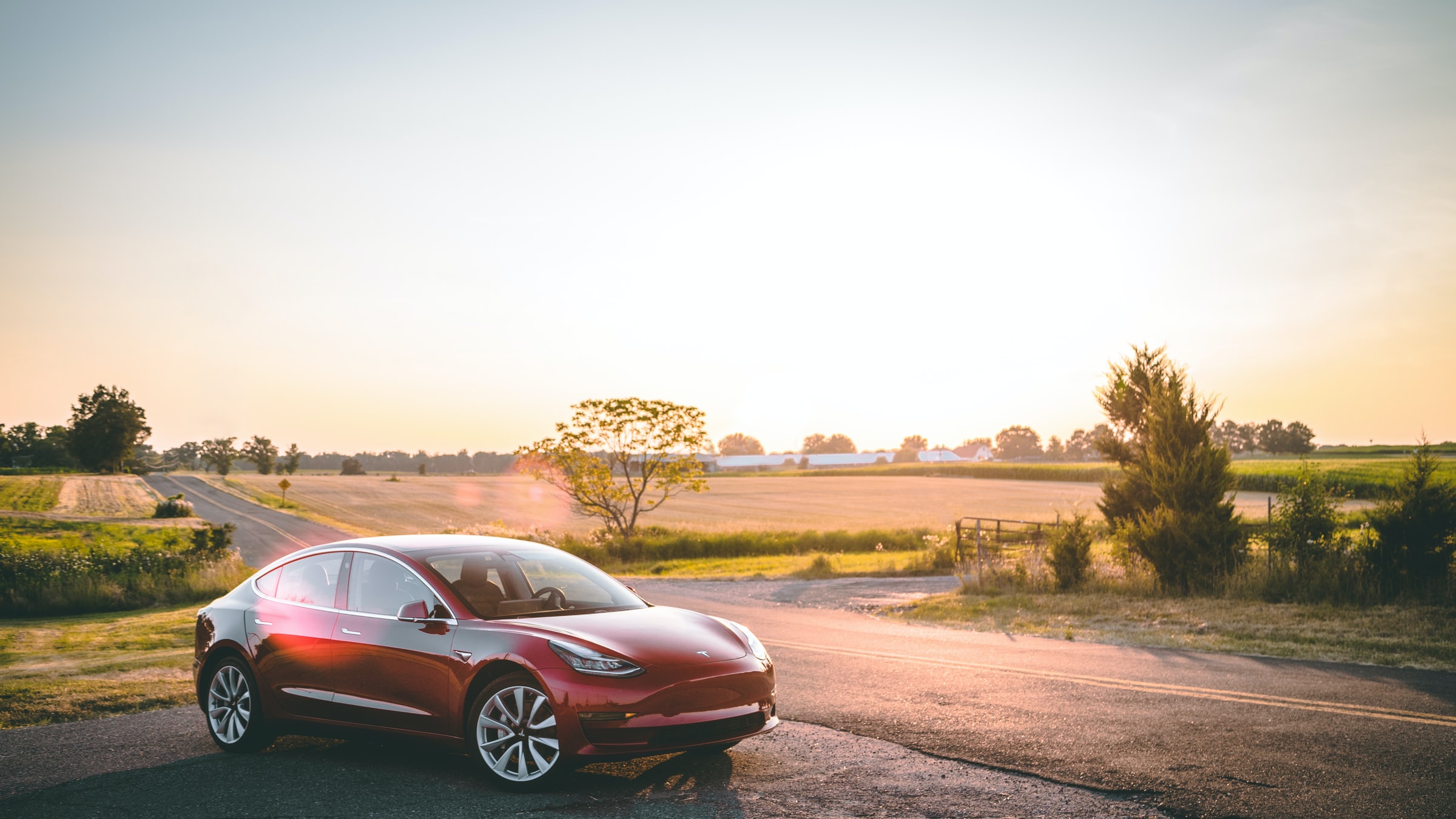 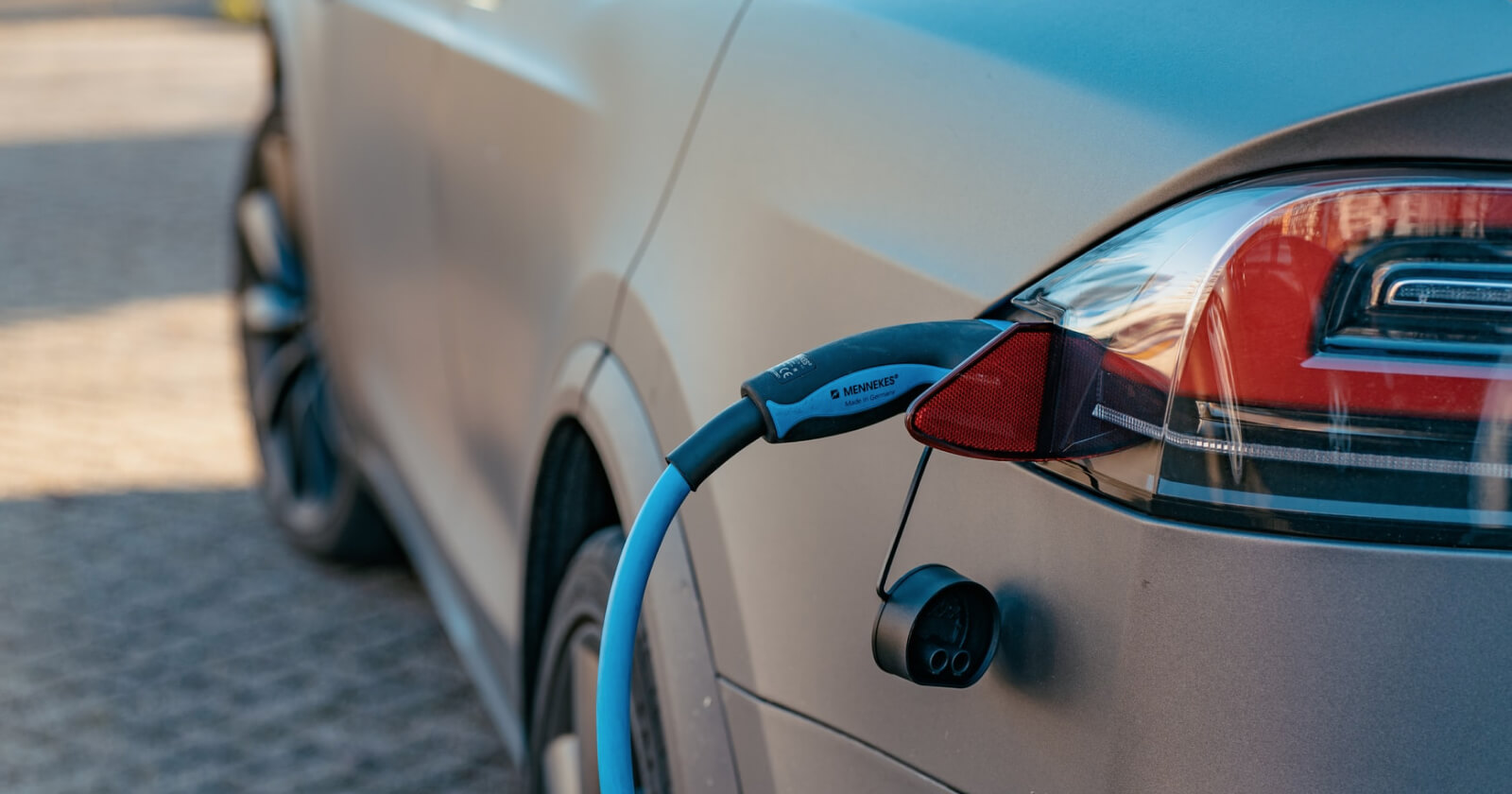 Electric Vehicle Salary Sacrifice: All Your Questions Answered (With Examples)